New Leaf Foundation is a 501 {c} 3 prisons and youths’ non-profit organization in Pennsylvania, United States, with a registered mission office in Nigeria

New Leaf Foundation is dedicated to transform the despair into hope by meeting people at the crossroads of life.

Our vision is to transform the cycle of hopelessness into a pathway of hope for thousands of young people. 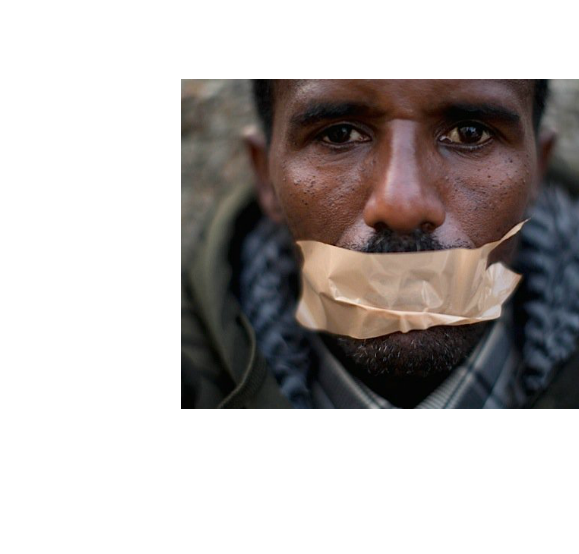 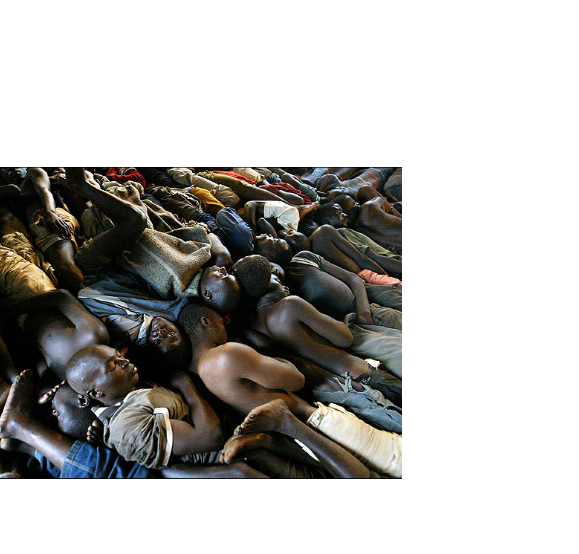 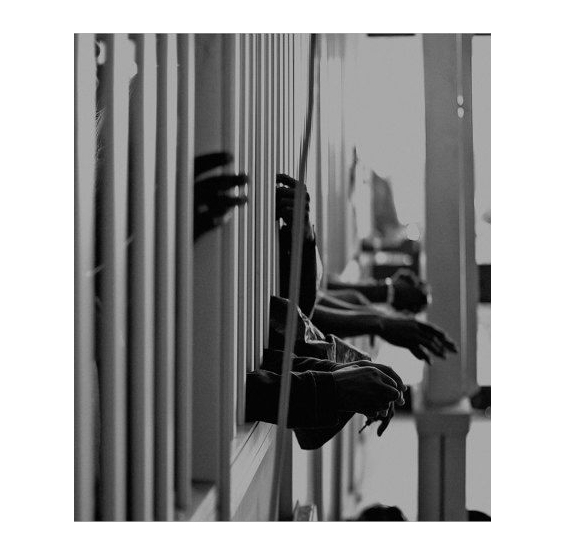 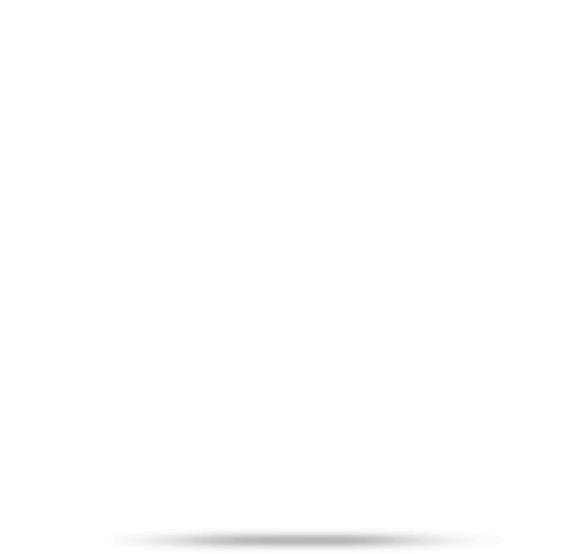 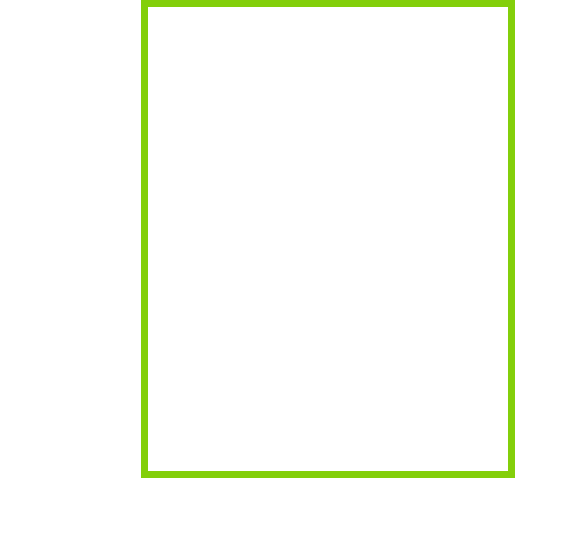 Re-Entry programs Under the re-entry program, NLF liaises with Nigeria’s Ministry of the Interior Affairs to ensure that inmates who are due for release within 18 months undergo a training and guidance program to prepare them to resettle comfortably into free society.

Free Legal Aid services NLF has its own legal representatives; their role is to help Nigeria’s inmates to access and receive justice without undue delay. Our representatives ensure that inmates are informed of their right to bail, as well as opportunities and avenues they can utilize to appeal against unjust sentences.

Marketable Job Skills In the Skills Acquisition programs, inmates learn practical skills that prepare them to earn a living and become active, earning members in the job market upon their release from prison. With the help of NLF training personnel, the vocational training we provide helps inmates choose and learn marketable skills that they enjoy and can use productively as a trade. NLF finds the money spent on this program to be of immeasurable value because skilled former inmates normally find it relatively easy to re-integrate in their respective communities. They gain self- esteem and because they are gainfully employed, the community is at ease and should not feel threatened by former inmates.

Employment Aids Acceptance The benefits gained from this program have immeasurable value. Their acquired skills allow inmates to re-integrate more easily into their respective communities. Gainful employment increases their self-esteem, and they feel better about themselves as they fulfill a useful role in the community. This increases the likelihood of perpetuating the role and decreases the likelihood of the former inmate repeating a crime that would remove him from his current position of acceptance.  The community also feels less threatened; the reformed inmate is regarded as a useful contributor to the community instead of an object of fear and suspicion.  Thus, the community more easily accepts the return of the individual into society, and the transition becomes easier. 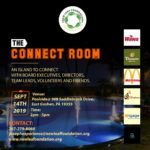